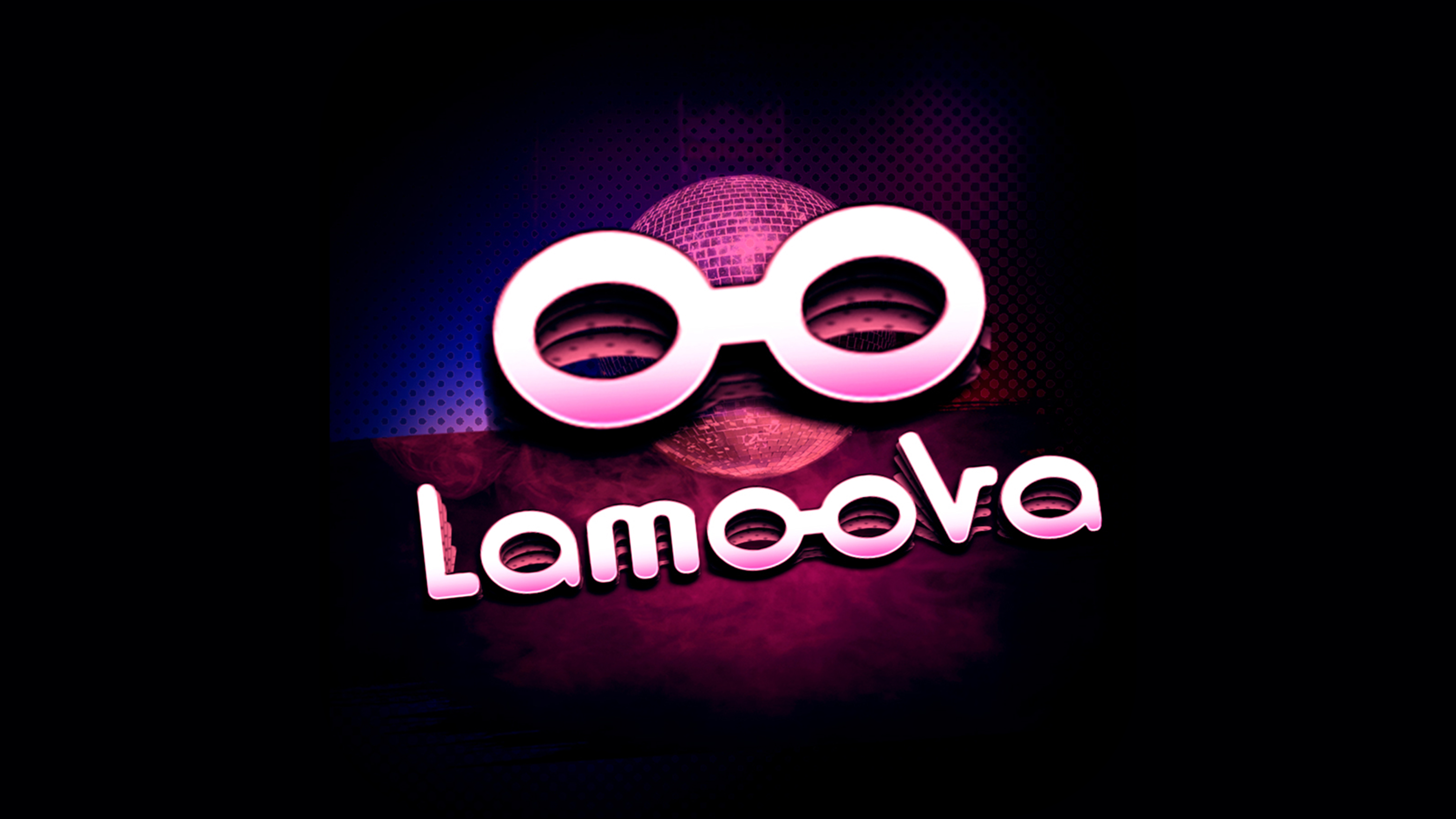 Try to get inside !

Lamoova is a Urban Comedy about Nightlife

An Animation Concept of the Future

It is a very broad concept that goes beyond the web platform. That is to say, a movement that brings together several domains: audio-visual, music, social networks, new technology, telecommunications, internet, fashion, and culture at large…. much more than just animation

I’am proud to be the very first on Lamoova, So let’s go guys, love you.

We want to know from our community the craziest and most ridiculous reasons and stories for being denied club entry. The funniest, most entertaining anecdotes with the highest votes will be adapted into an animated series episode.

JOIN OUR COMMUNITY
Go to Top